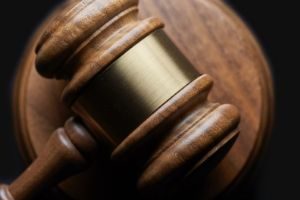 Ruhnn Holding Limited (RUHN), a publicly-traded fashion and lifestyle company headquartered in China, is the subject of a class action lawsuit.

The complaint for the lawsuit alleges that Ruhnn made statements that were false and/or misleading and/or didn’t disclose important information to shareholders.

The class period includes all persons who purchased shares of Ruhnn pursuant to its April 3, 2019 initial public offering (IPO). The deadline to apply to be lead plaintiff, or class representative, is December 6, 2019.

In June, 2019, the company reported financial results which indicated that:

Since the IPO, the company’s shares have closed down as much as 75% from the price at the IPO, causing significant damage to shareholders.

Silver Law Group represents the interests of investors who have been the victims of investment fraud. Our attorneys represent investors in class actions against issuers in state or federal court and investors in securities arbitration claims against Wall Street firms for stockbroker misconduct. Our securities fraud lawyers have handled other cases relating to the cannabis industry. Scott Silver is the chairman of the Securities and Financial Fraud Group of the American Association of Justice and represents investors nationwide in securities investment fraud cases. Please contact Scott Silver of the Silver Law Group for a free consultation at ssilver@silverlaw.com or toll free at (800) 975-4345.